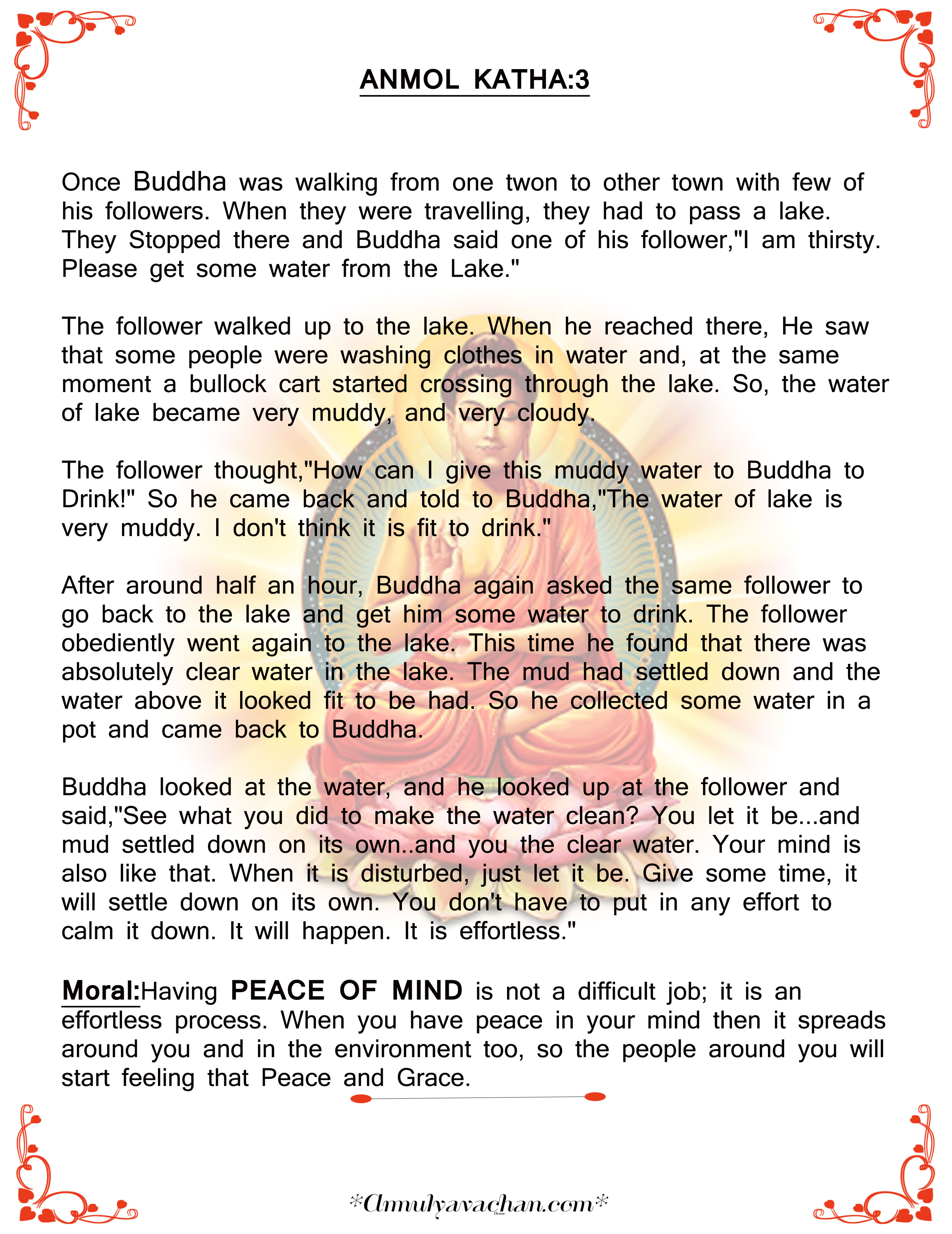 Once Buddha was walking from one town to other town with few of his followers. When they were travelling, they had to pass a lake. They Stopped there and Buddha said one of his follower,”I am thirsty. Please get some water from the Lake.”
The follower walked up to the lake. When he reached there, He saw that some people were washing clothes in water and, at the same moment a bullock cart started crossing through the lake. So, the water of lake became very muddy, and very cloudy. The follower thought,”How can I give this muddy water to Buddha to Drink!” So he came back and told to Buddha,”The water of lake is very muddy. I don’t think it is fit to drink.”
After around half an hour, Buddha again asked the same follower to go back to the lake and get him some water to drink. The follower obediently went again to the lake. This time he found that there was absolutely clear water in the lake. The mud had settled down and the water above it looked fit to be had. So he collected some water in a pot and came back to Buddha.
Buddha looked at the water, and he looked up at the follower and said,”See what you did to make the water clean? You let it be…and mud settled down on its own..and you the clear water. Your mind is also like that. When it is disturbed, just let it be. Give some time, it will settle down on its own. You don’t have to put in any effort to calm it down. It will happen. It is effortless.”

Moral: Having PEACE OF MIND is not a difficult job; it is an effortless process. When you have peace in your mind then it spreads around you and in the environment too, so the people around you will start feeling that Peace and Grace.

Share:
Category:Moral Stories
Tag:Lord Buddha, Peace of Mind
PREVIOUS POST
Don’t get upset if people leave you…
NEXT POST
There is no gain without any pain… 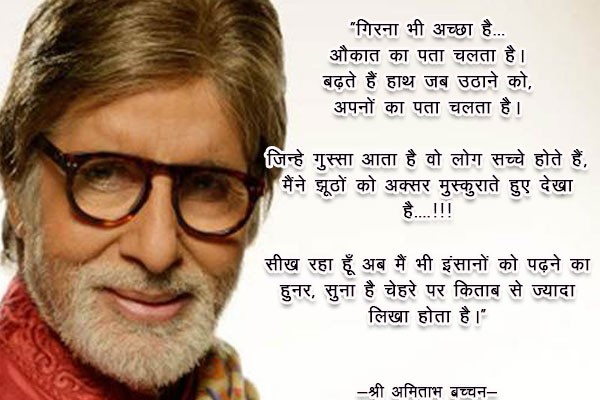 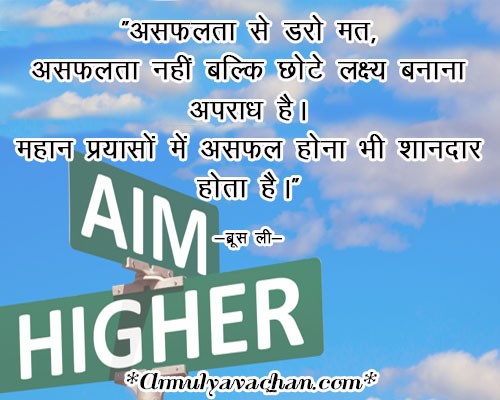 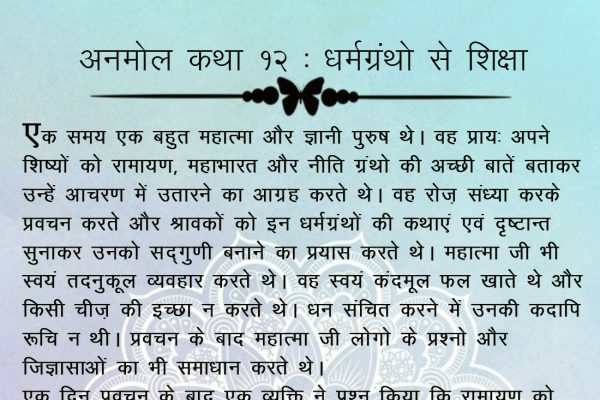 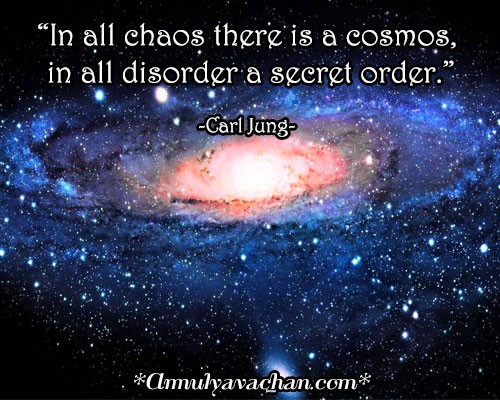 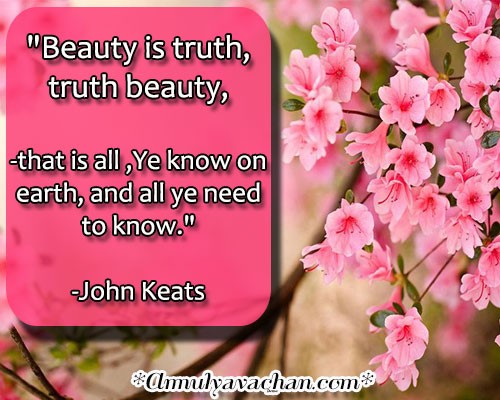